It’s 1985 or thereabouts, and you’re one of maybe two twelve-year-olds within a ten mile radius who doesn’t have the sense to keep the fact that you like Doctor Who to yourself. What’s more, despite the fact that all of your friends are getting into adult things like sex, booze, and arson, you still play with (among other things) your extensive collection of Star Wars action figures. The only problem (or the most pressing problem, at least with respect to the action figures) is that what you really want are Doctor Who action figures.

Sure, you’ve seen photos of Doctor Who dolls in the pages of your Doctor Who 20th Anniversary Special, but they’re not available in the US, and, besides, they’re not to scale with your already extensive collection of other figures. In fact, the only decent Doctor Who action figures won’t be available for at least two decades, and though part of you firmly believes that the Time Lord might materialize in your schoolyard any day now to take you away, there’s really no way for you to know about (let alone procure) the toys of the future.

It all starts with realizing that your Indiana Jones action figure is wearing a hat. Once you’ve made a scarf from a strip of brownish cloth and stripped the velvety robe off your Bib Fortuna Return of the Jedi action figure, you’re ready to roll – or dematerialize, as the case may be. Instant fourth Doctor.

And if the fourth Doctor isn’t your cup of tea, there’s the generic gray-haired guy from the Fisher Price Northwoods Trailblazer play set (complete with canoe, jeep, and pup-tent). Again, Bib Fortuna’s velvety robe comes in handy for covering up the fact that the guy is wearing a rust-colored flannel shirt.

But what the Doctor really needs is an enemy, so you rummage around in your bucket of action figures until you find FX-7, the medical droid from The Empire Strikes Back. FX-7 has no legs and only one claw-like appendage for an arm, so he (why is he a he, you don’t even stop to wonder?) makes a halfway decent, if slightly anorexic, Dalek.

From there, you notice that the AT-AT Driver, also from Empire, has some kind of box on his chest, not unlike the chest unit on a Cyberman. In a pinch, you realize, you can use him as the Cyber-Controller, and populate his Cyber-army with the half-dozen or so Stormtroopers you’ve accumulated over the years. (Just don’t look too carefully while you’re playing with them.)

Then, in what may well be your greatest flash of inspiration, you realize that Admiral Ackbar from Return of the Jedi is a dead-ringer for a Sea Devil. And that with a little imagination (or maybe a lot of imagination), you can pretend that Daggit from Battlestar Galactica is (at least conceptually and in the most abstract kind of way) the same as K-9.

Rounding things out, you have Charon from the original (and, at that time, only) Clash of the Titans to play the part of the Master in his emaciated state (though the Emperor from Return of the Jedi will do nicely, too), and Ming the Merciless from your Flash Gordon collection to play a less emaciated Master. Kind of. Assuming he’s in one of his many disguises where the audience knows that he’s the Master but nobody else can figure it out.

And so you assemble your small army of Doctor Who clones and set them up on your desk or your windowsill, poised and ready for action as you simultaneously marvel at your improvisational genius and shudder at the thought of any of your friends ever finding out how you spent the last half-hour. Surely, they would beat you with sticks.

This is what it meant to be a Doctor Who fan in America in the 1980s.

This is what it meant to be a hardcore geek.

And this, you imagine, is why you are the way you are today.

PS: GI Joe was the perfect stand-in for UNIT!

9 thoughts on “The Action Figure Years” 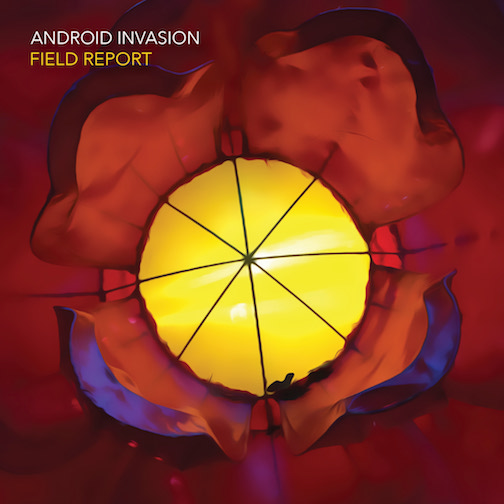